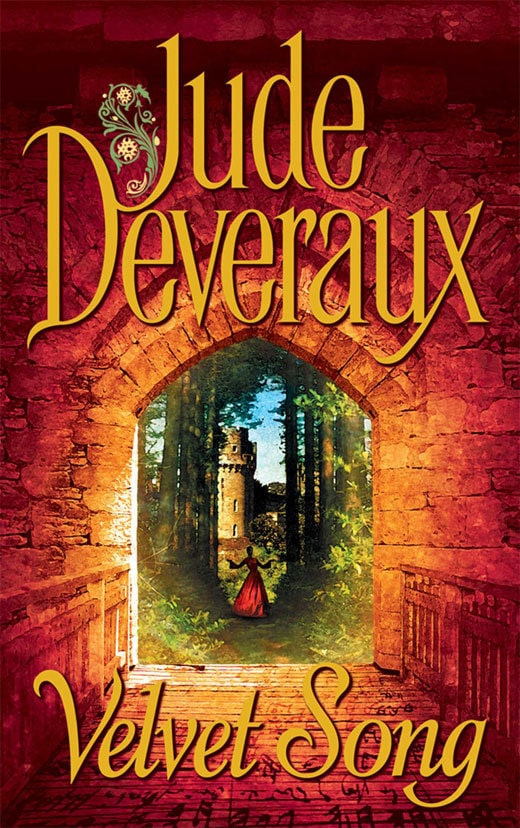 They were both outcasts by a harsh decree—and on the brink of a shared destiny of passion!

With her father murdered, her home burned, lovely Alyx Blackelt fled to the woods—and sanctuary in the camp of Raine Montgomery, a nobleman outlawed by the king’s edict. There she hid her beauty in the guise of a boy, and her sorrow in her work as Montgomery’s squire.

But how long could such loveliness as hers be hidden? How long could such a gallant man’s desires be blind? And how soon—even as a blood feud raged between the Montgomerys and the Chatworths, as angry swords clattered in the name of family honor—one woman’s love would make all the difference…one woman’s love would inflame a hero’s passion, touch a king’s pity, and raise a song of praise in every English heart.