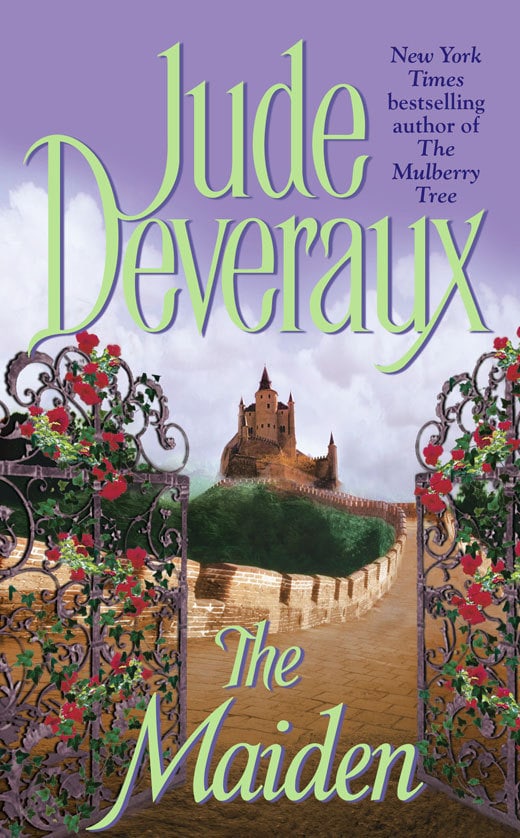 But when first they met, it was not as princess and king — it was as man and woman only, consumed by a passion so sudden, so deep that the very world exploded with one kiss. Only later, with his touch still burning on her lips, did Jura discover that the knight of her secret tryst had been none other than the hated Prince Rowan! Rowan, who had returned from far-away England to usurp her brother’s throne…Rowan, who vowed to unite the wild clans under his rule.

Furious, Jura swore her enmity to the golden-haired prince whose glorious visage tormented her days and haunted her nights. But nothing would stop Rowan from ruling over the warring tribes…and nothing would stop him from winning the fierce and lovely Jura as his bride, his Queen, his love…