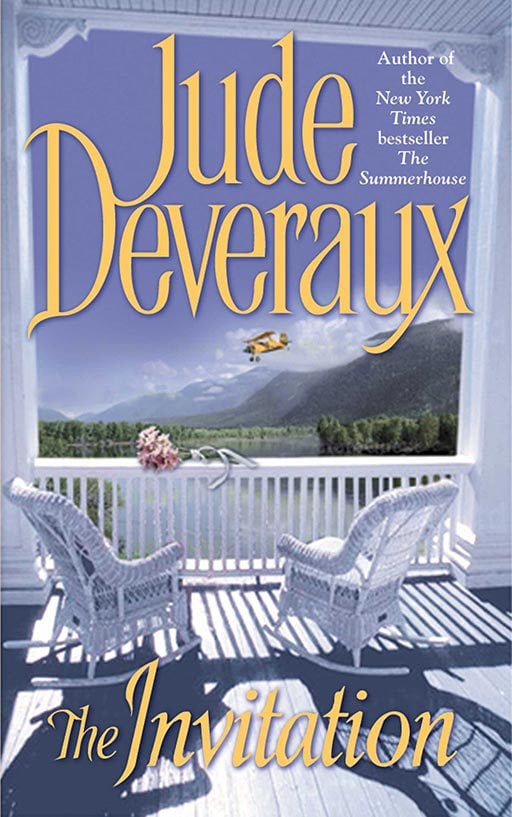 Jackie O’Neill was a daredevil pilot and a true American heroine…a woman so beautiful men stopped in their tracks to watch her walk down the street, her long confident strides eating up the earth. After years of nonstop excitement—of traveling around the globe in a chaotic rags-to-riches-to-rags whirl with her late husband, Charley—Jackie had returned to Eternity, Colorado, near her hometown of Chandler. She wanted to put down roots, start a business, maybe someday fall in love again. But she never dreamed that the man who might make all her wishes come true was William Montgomery…little Billy, the lovesick boy who dogged her every step when she was a teenager…little Billy, who was now definitely a man, handsome, sexy, rich, and still madly in love with Jackie O’Neill….

Wall Street investor Kane Taggert is fair game for matchmaking. When he reluctantly agrees to lead four urbane women on a western trail ride, rugged Kane is about to make a rocky connection with an outspoken New Yorker—and sparks fly the moment these city slickers saddle up!

Dorie Latham wants a husband—a plain, easygoing fellow, and not the handsomely heroic type like her sister Rowena married. With Rowena coming to Texas to find her a mate, Dorie needs to act fast—and after she accuses Cole Hunter of being an aging gunslinger and a swaggering killer, she asks him to marry her….