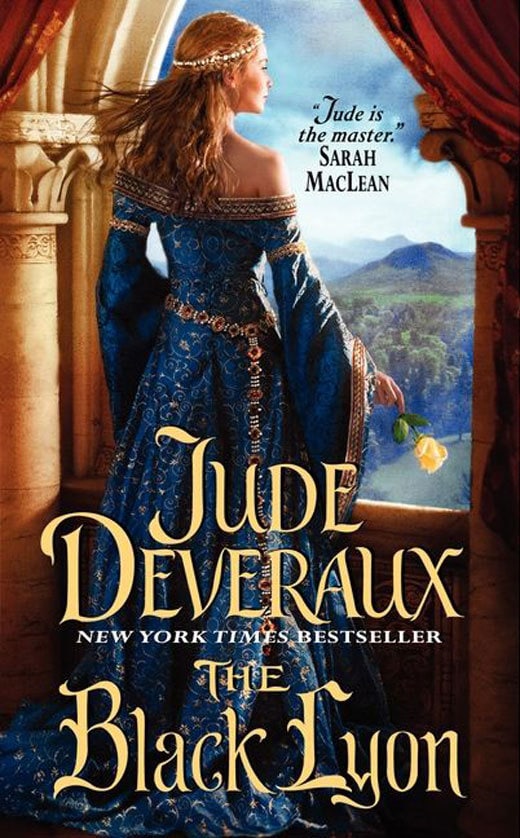 Darkly handsome and rich beyond imagining, the bold English conqueror was called “the Black Lyon” for his lion like ferocity. He had no match among enemies, or women…until he met Lyonene, the green-eyed beauty whose fiery spirit equaled his own.

Through a whirlwind romance and stormy marriage, she endured every peril to be by his side, until vicious lies and jealousy drove her into danger. Now only the fierce Black Lyon can save her—for he alone has the courage to destroy the ruthless plot threatening to shatter the bond of love the Lyon and his lady vowed would never be broken…