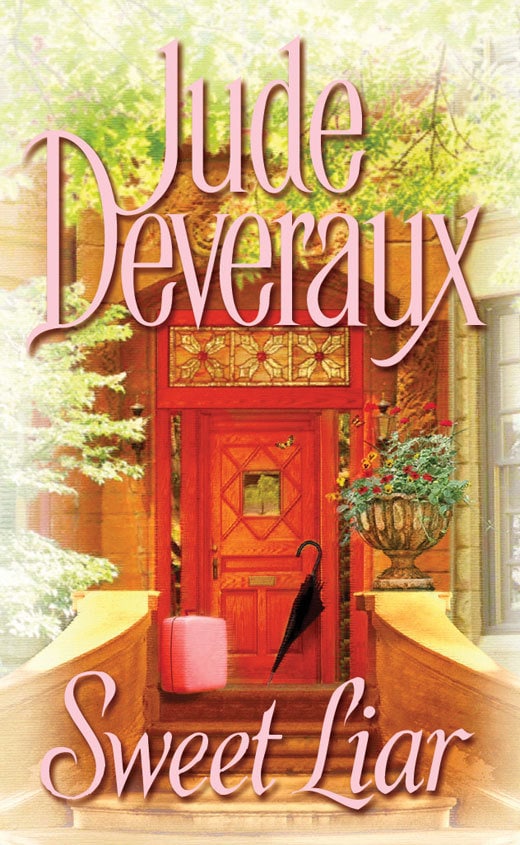 It was her father’s dying wish that Samantha Elliot search for her grandmother, who’d disappeared from Louisville when she was a baby. So here she was, in big, dirty New York City…her parents were dead, her divorce was final, and she was all alone….

Michael Taggert was Samantha’s landlord, and he was easily the most beautiful man she’d ever seen. He was charming, too—his zest for life was so contagious that in his presence Sam bloomed like a flower after the rain. Yet Mike could only get so far with her—when he tried to get closer, it was like running into a brick wall.

But Mike wouldn’t give up. As they probed her grandmother’s past, he was slowly uncovering the joy and affection Samantha had buried long ago—and leading them closer to the dangerous truth about a bloody spring night in 1928, and a seductive blues singer named Maxie….