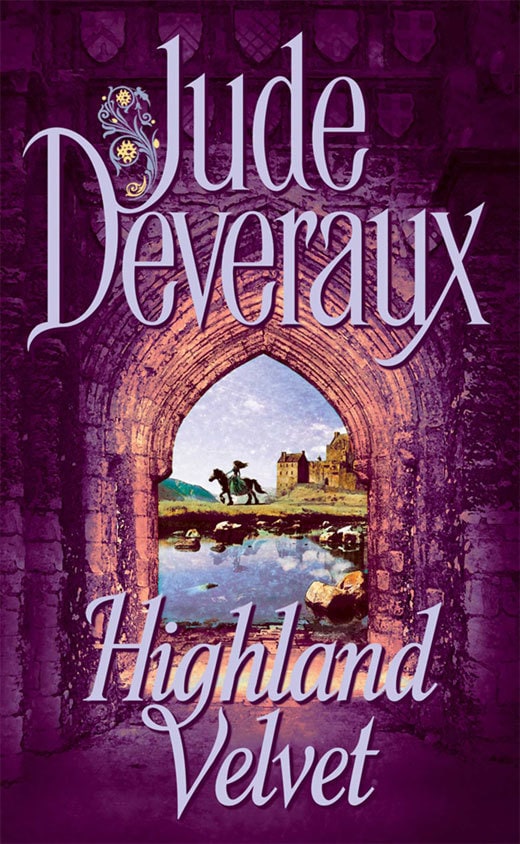 Bronwyn MacArran was a proud Scot. Stephen Montgomery was one of the hated English.

He came to Scotland as a conqueror, saw her beauty and was vanquished. But still she would abhor him.

She owned a temper hot enough to forge the armors of battle or inflame a valiant soldier’s passion. Yet still she would resist him.

But while clan fought clan, while brother took up sword against brother, and the highlands ran with blood—their destiny was made…and this mighty warrior pledged himself to his woman’s pride, her honor and her name—and made of their love a torch to burn through the ages!